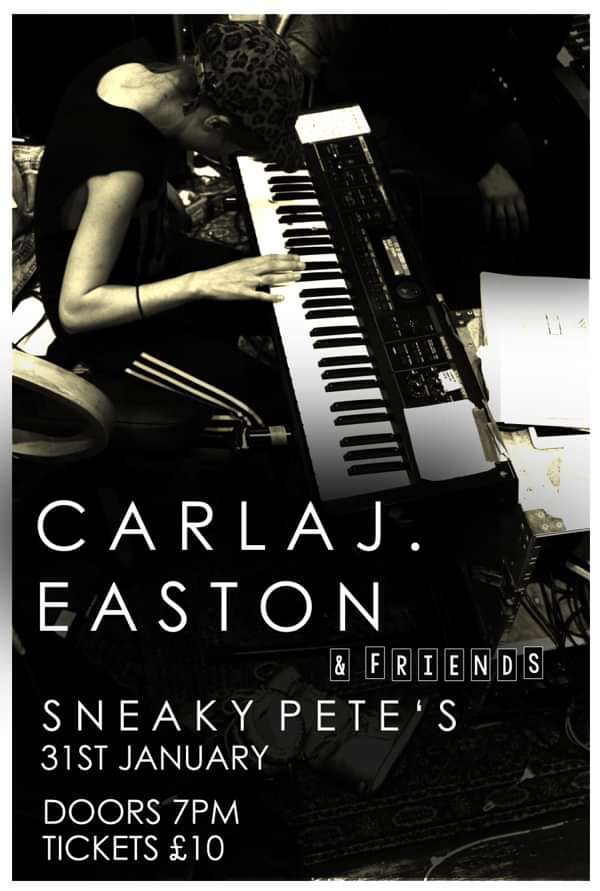 Wondrous, synth-soaked and uncompromising symphonic pop, Easton started out writing in the now cult-like MySpace-kids FUTURISTIC RETRO CHAMPIONS before founding the Spector-esque Wunderkind Girl-Group TEENCANTEEN. A productive 2016 saw the release of 2 critically acclaimed albums – TeenCanteen's 'SAY IT ALL WITH A KISS' (Longlisted for the Scottish Album of The Year 2017) and her debut solo album 'HOMEMADE LEMONADE' released under the alias ETTE (Bandcamp's #4 Album of 2016). Championed by BBC6Music's Marc Riley, Easton has performed across many key festivals and showcases both in the UK and Internationally – The Great Escape, Kendal Calling, Xpo North, Festival No. 6, Indietracks, Wickerman, T in The Park, Electric Fields, POP! Montreal (Canada) and Indiefjord (Norway).

The first single LIGHTS IN THE DARK was released in January 2018 (RECORD OF THE DAY, BBC SCOTLAND SINGLE OF THE WEEK) accompanied by a sold out tour (Edinburgh, Manchester and London) including a headline show for CELTIC CONNECTIONS, Glasgow.

Not one to rest, this was quickly followed by BEST FRIEND on the BELLE & SEBASTIAN 'HOW TO SOLVE OUR HUMAN PROBLEMS EP (PART 3)' (Matador Records) which Easton sings lead vocals on and co-wrote with Stuart Murdoch.

2018 will see Easton release more music from the Montreal sessions, with a further tour of the UK in October. 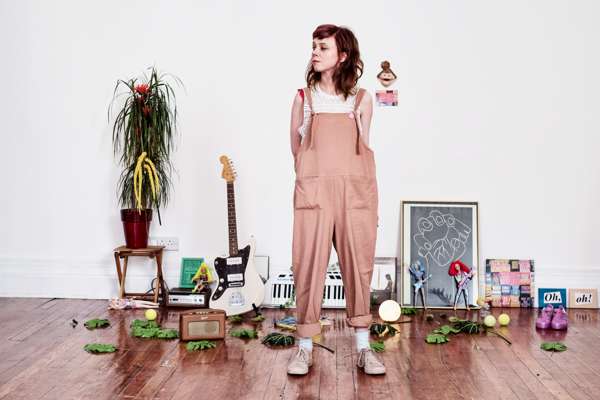